2 recall on Chevy Bolt and its not good !

2 recall on Chevy Bolt and its not good !

General Motors on Friday issued the second recall in less than a year for its 2017-2019 Chevy Bolt EVs after some of the cars that had already been repaired still erupted into flames.
Officials with GM and LG, which supplies the electric car’s battery cells, have identified a second “rare manufacturing defect” that increases the risk of a fire, the Detroit-based automaker said.
The recall covers about 69,000 cars globally,
here what OWNERS ARE BEING TOLD TO DO until -
GM said it will replace the defective battery in the recalled cars at no cost to customers.
The company asked that owners put a 90 percent state of charge limit on the cars until the recall fix can be implemented. 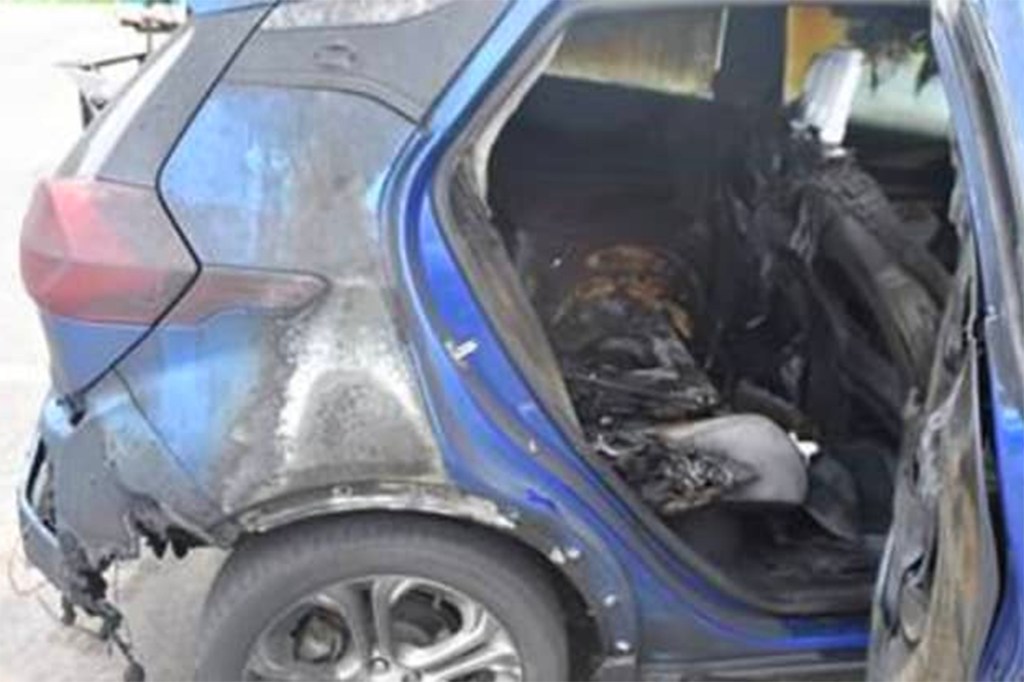 got to love this talk about a person you wouldn't want this to happen to !
One of the fires occurred while a Chevy Volt was charging at the home of a Vermont state lawmaker.
But the agency acknowledged last week that it’s now aware of two separate incidents of fires in the electric cars that had already “received the recall remedy.”
https://nypost.com/2021/07/23/gm-recall ... atch-fire/